DONATE
Hotels of Armenia will have an opportunity to participate in the eco-project named “Green Hotels Certificate”. 26.08.2015 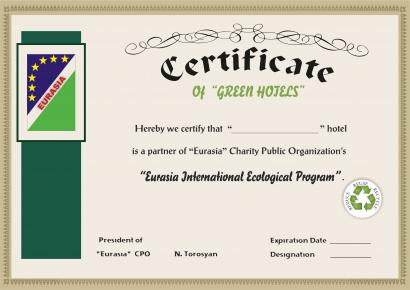 Guests of the Press Conference organized at “Ani Plaza” hotel were representatives of “Eurasia” CPO on August 26, 2015.

The representatives briefly presented four branches of the organization’s activities, the projects that have already been implemented as well as all the current projects which the CPO is actively engaged in. Afterwards, representatives presented the “Eurasia International Ecological programs” and the “Green Hotels Certificate” project in detail.

The aim of the project is to grant certificates to all those hotels which take care of the environment following the ecological norms. Becoming a member of the “Eurasia International Ecological projects”, the hotel should also realize any ecological project with “Eurasia” CPO.

In the near future, members of the organization are going to realize a number of ecological projects: trash cleaning in the Hrazdan Canyon, repairing of water pipes in communities, etc. 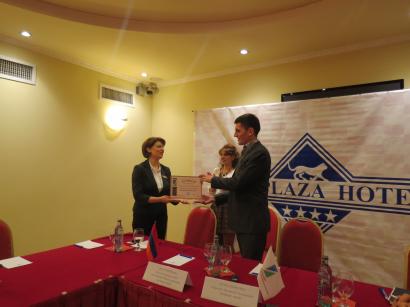 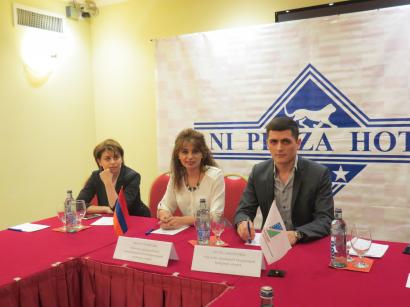