The festival included different sections that would interest all levels of  society: elderly people, younger ones, businessman…

Sections were the following:

Festival was accompanied by a concert program with the participation of different dancing groups of Aragats community.

Many guests were present at the festival:  Ambassador Extraordinary and Plenipotentiary of the Russian Federation to Armenia Ivan Volinkin, representatives from Ministry of  Culture and representatives from municipality . Vardapet (bishop) Andrey was also present at the festival who presented a jubilee medal to the president of “Eurasia” CPO Nver Torosyan from the name of  Patriarch of Moscow and All Russia Kiril. 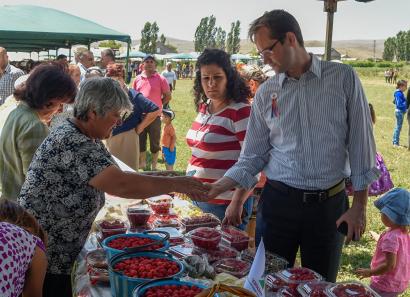 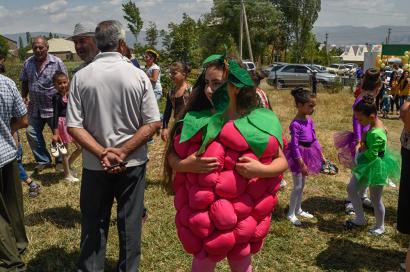 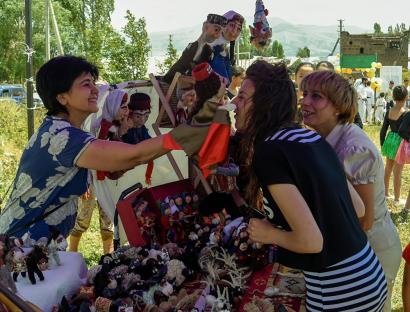 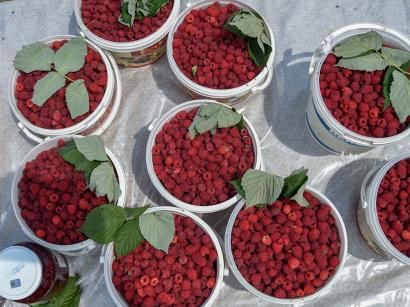 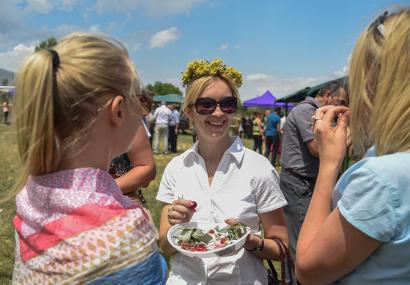 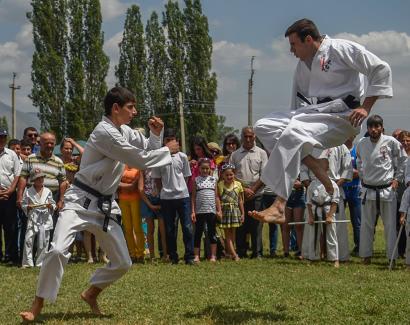 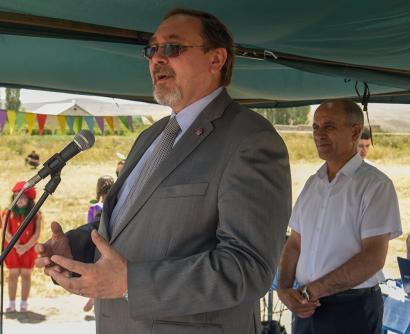 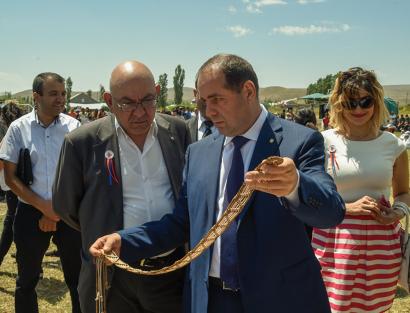 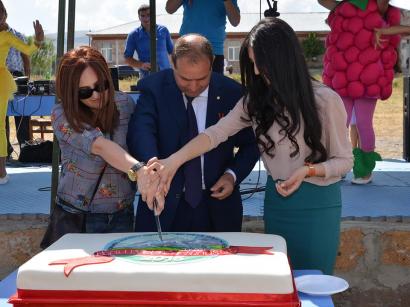 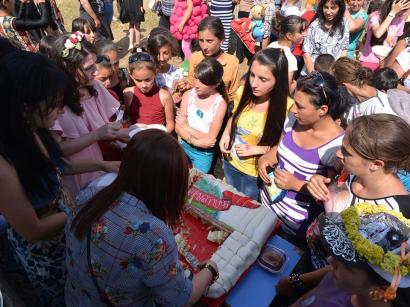 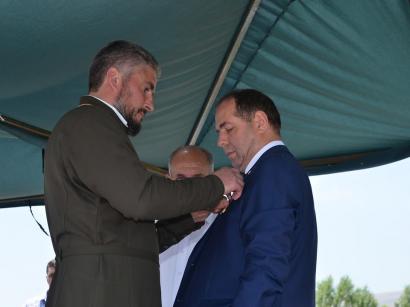 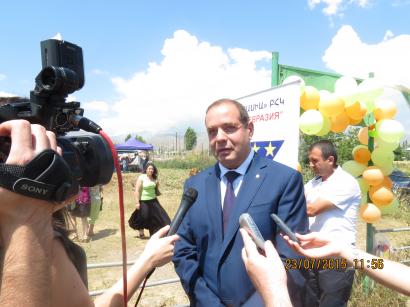 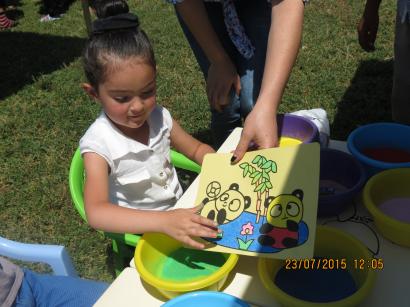 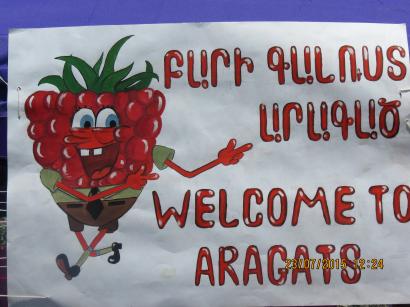 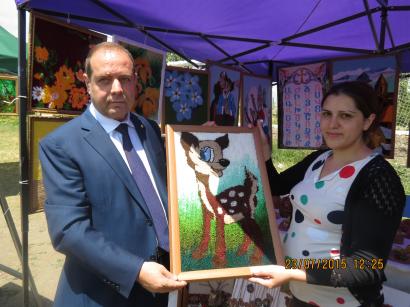